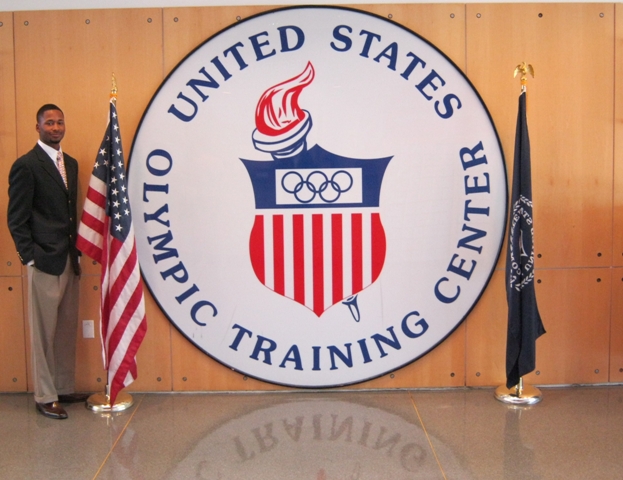 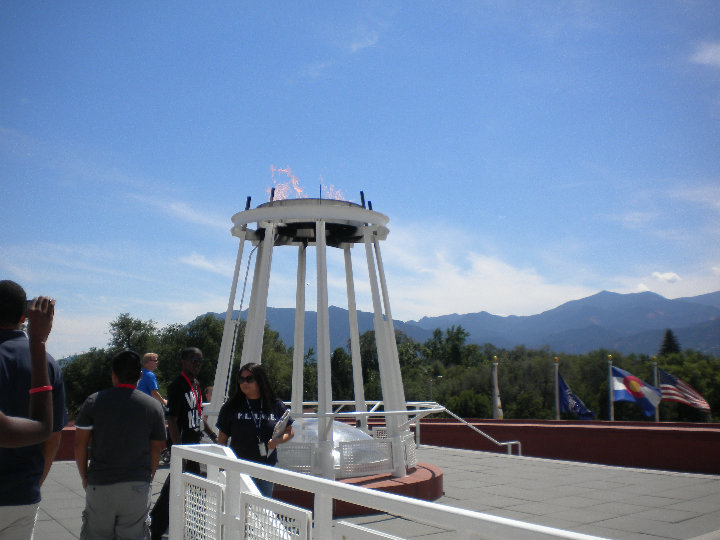 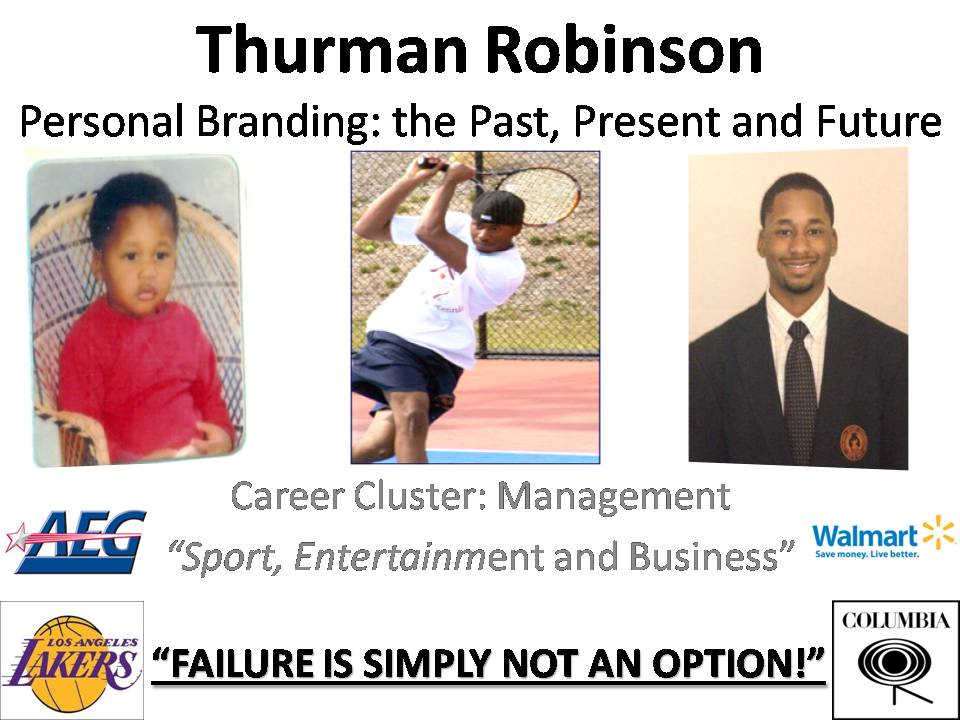 Thurman Robinson Jr. was born and raised in Los Angeles, California. As a youth he was active in many sports including football, basketball and tennis and continued his athletic involvement at Crenshaw High School, his alma mater. While at Crenshaw, he held the #1 spot on the tennis team as an All American Scholar for four years and was the undefeated league champion for 2005 and 2006.

Mr. Robinson’s beliefs and values were shaped by his personal experiences growing up as an adolescent foster child where he matured in the Los Angeles county foster care system. His persons of influence include some of mankind’s most renowned philosophers such as Socrates, Michelangelo and Confucius. Mr. Robinson states, “The craziest thing I ever did was to graduate from high school, relocate to Petersburg, Virginia and enroll at Virginia State University (VSU).” He spends his spare time exploring his diverse areas of interest such as event planning, English, mass communications and researching the writing of his autobiography.

Mr. Robinson is now a senior at VSU majoring in Health, Physical Education and Recreation with a concentration in Sport Management. He is scheduled to graduate in December 2011. Driven to make history, he is and has been, a philanthropist, intern, collegiate student-athlete, coach, leader, mentor and an aspiring social entrepreneur.  Some of his strengths include Management, Marketing, Promotions, Communications, critical thinking and problem solving.

In addition to the above, he possesses interest in expertise in areas such as networking, leadership and philanthropy. Employing these skills he has been able to produce a list of memberships, conferences, positions of leadership and philanthropy allowing him to be ranked in the top percentage amongst his colleagues. His attendance at the Thurgood Marshall College Fund MUPI Conference was a networking opportunity of a lifetime. Prior to the conference Mr. Robinson joined the University’s Majors Club, where the members have been identified as super networkers. Thurman is a very personable leader and campus personality who served as the 2009 – 2010 Junior Class Vice President. Because his leadership is recognized throughout the university and community, he was nominated by several faculty members and awarded Who’s Who Among Students in American Universities and Colleges.

With a vision of giving back to the community, Mr. Robinson understands that wealth and philanthropy can equally coexist by creating a mission towards social improvement. Some of his initial efforts have been demonstrated with his volunteering with Big Brothers Big Sisters where he mentors and provides a big brother bond to an 8 year old male youth since 2009. In addition, he has been recognized for his consistent dedication as a Senior Mentor in the HPERD Department Peer Mentorship Program. With this experience he has advised, mentored and built long lasting relationships with over 100 students ranging from incoming freshmen to graduating seniors.

Immediately after receiving his Bachelors degree Mr. Robinson aspires to enroll in a joint MBA/JD program. Recently, Mr. Robinson has interned with the store managers of Wal-Mart Stores, Inc, the #1 retail operation and largest corporation in the world. He would like to leave you with his personal philosophy.

"Take what you can get while the gettn’ is good because time waits for no one and when you’re ready, it might be too late!" 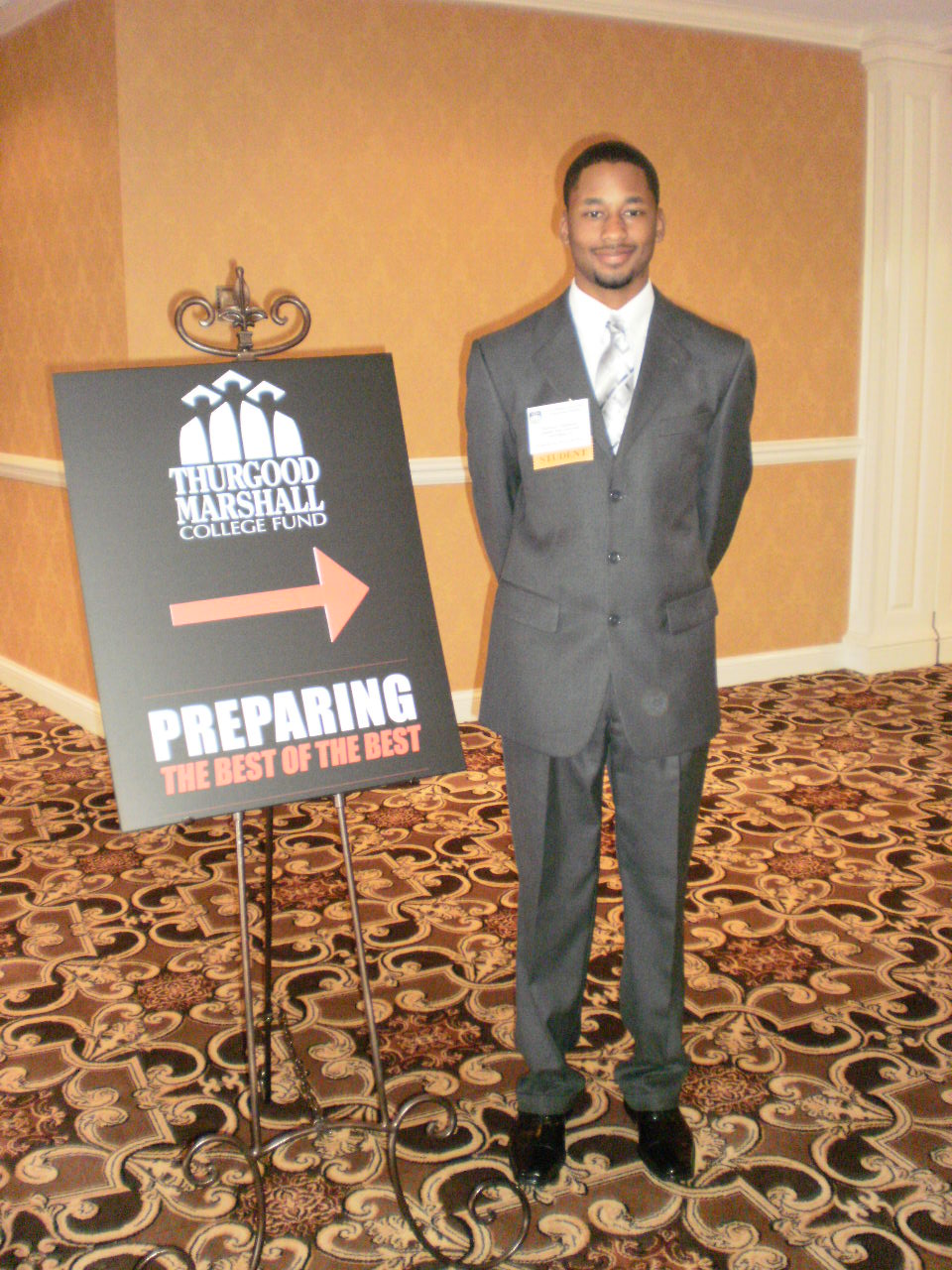